You are here: Home1 / International Tax Reform: Towards a global corporate tax and the end of... 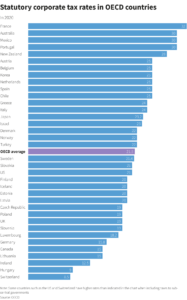 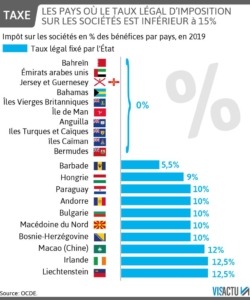 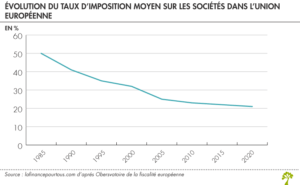 Why is it interesting to open a company in Florida?
Scroll to top